Find out How You Can Join the Worlds Largest Sing-along with Your Fave Celebs ... 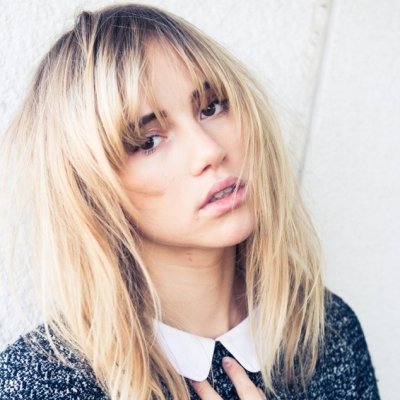 UNICEF just launched the #Imagine project as part of celebrations for the twenty-fifth anniversary of the Convention on the Rights of the Child. In the powerful video, celebrities were joined by non-celebs in covering John Lennon's iconic anthem, "Imagine". Stars like Katy Perry, Suki Waterhouse, Cody Simpson, Scott Foley and more lent their voice to the cover in hopes of bringing awareness to children's rights.

“The #IMAGINE project gives people across the globe a chance to join a global movement for children, lending their ideas, their visions and, not least, their voices to advance the rights of every child, everywhere,” UNICEF executive director Anthony Lake said in a statement.

Here's where things get interesting... YOU can share your voice and be apart of the sing-along. Just download the free TouchCast app, sing your version of Imagine with John Lennon and share it with your friends. Your voice will be part of the new 'world version' of Imagine for UNICEF, which is set to be released around New Year's Eve 2014. Will you be joining the sing-along?