7 Awkward Songs You Should Never Sing in Public ... 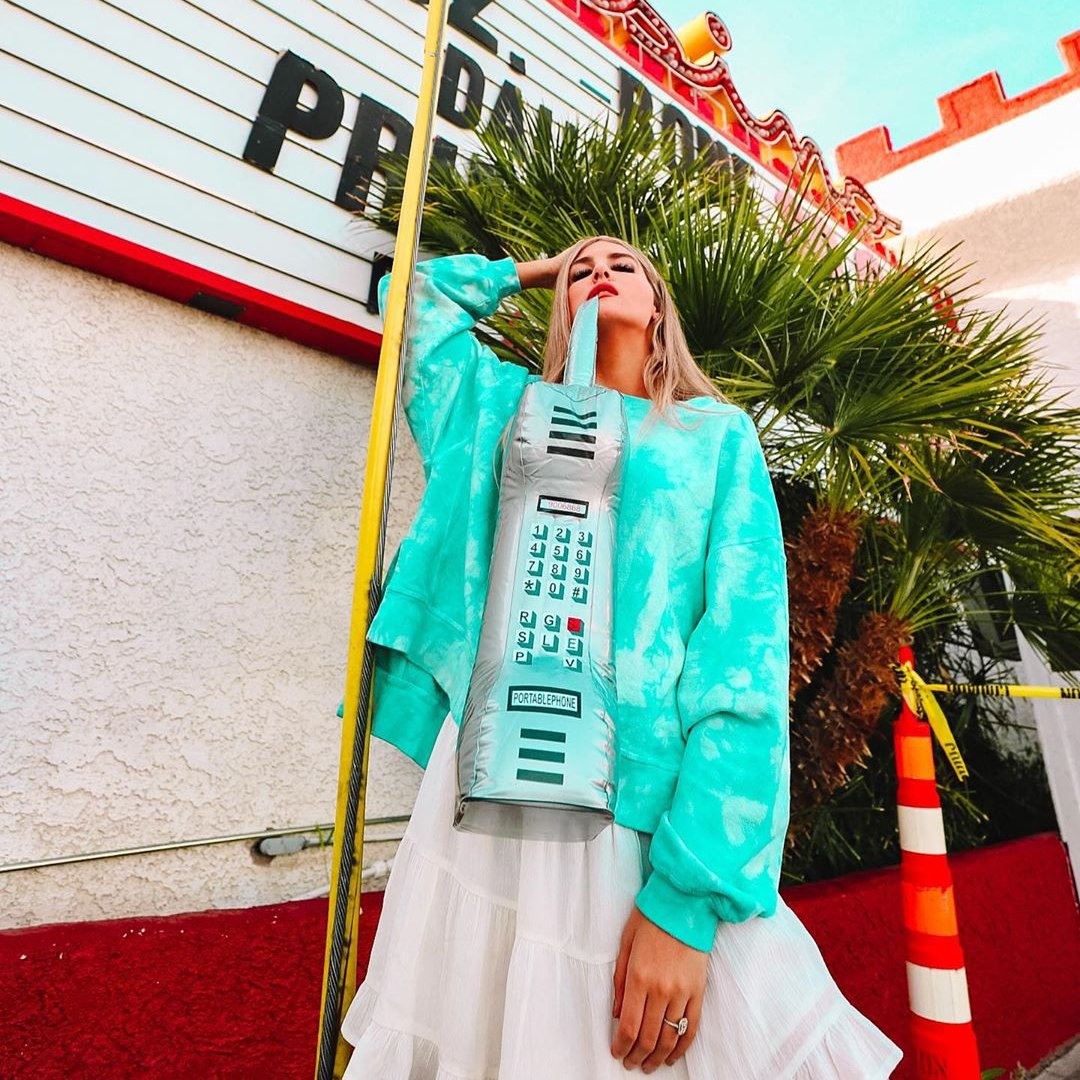 1 I Feel Pretty from West Side Story

itunes.apple.com
To start the list of the awkward songs you shouldn't sing in public, let's start with this classic. While, yes, it has branched out beyond West Side Story and was included in the Adam Sandler movie, Anger Management, there comes a point in time, when the insanity must stop. You should always feel pretty, don't get me wrong but this one is a little played out, girl!

2 She Don't Use Jelly by the Flaming Lips

itunes.apple.com
Imagine, if you will, you're in the middle of a department store with your kids when suddenly, some random girl starts singing this song! As you know, jelly in this day and time isn't limited to that epic peanut butter companion. Your child looks up and asks you, “Mommy, why would she use Vaseline instead of jelly? That's just gross!” So, let's not place another mom in that situation either.

3 What Does the Fox Say by Ylvis

itunes.apple.com
Ladies, if you feel the urge to sing tunes that are targeting children as a demographic, please stick to something timeless like Manamana from Sesame Street. While the Fox was fun for a while, today, it just doesn't matter what he said. Besides, do you really want to run rampant asking everyone you encounter on your walking trail, if they captured the quote of the day that has so far included, “Gering-ding-ding-dingeringeding?” I think not.

itunes.apple.com
Unless you will be graced with the presence of a certain Ukranian model who believes she can live on air, sunshine, and well—obviously—plastic, then I can't give you a pass on singing this one in public. Embarrassing moment for this lady: I was returning to work from lunch one day and decided to turn on the CD player in my Explorer and poof this song started playing. I had totally forget that my daughter and I were listening to it the day before on our way to the mall. It's not as cute when you're 30, your 4 year old daughter is at home, and you're sitting at a traffic light and people can see you as well as hear you singing. Just don't do it!

5 I'm in Love with a Stripper by T Pain

itunes.apple.com
When this song came out, a friend of mine had been allowing her teenager choose and download her own ringtones. Unfortunately, said teenager chose this song. Imagine her phone rings as she is asking patients to complete insurance forms. Can you imagine asking a patient, “What are your symptoms?” at the same time that your phone rings to the sound of, “I'm in love with a stripper.” And I thought singing it in public was bad.

6 My Humps by the Black Eyed Peas

itunes.apple.com
You've picked out the perfect outfit. You look amazing. There's a gorgeous guy across the bar who has been sending all the right signals and finally makes a move by sending you a refill of your favorite cocktail. Just as he is about to walk over to you and deliver an epic speech about how truly hot you are, the names of your girlfriends and yours are called to do karaoke. What are you singing? This song! Nothing says, “I want a long-term relationship,” like your remix of Fergie demanding that guys look at your 'girls.'

7 I Touch Myself by the Divinyls

itunes.apple.com
If the title of this song doesn't explain clearly why you should never sing it in public, you are really bad. It doesn't matter how many, oohs you say, it is just a really bad idea. Save this song for that drunken text you send to your ex-boyfriend at 3 a.m.

While there's a vast volume of songs that should remain inside the four walls of your home, some brave artists out there had the guts to sing them live. It's better to leav e them to it. What are some songs that you've sang in public that you wished you hadn't?