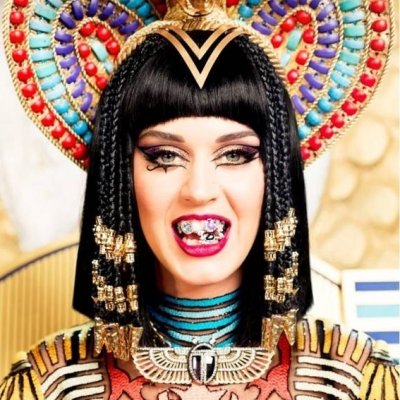 At 752.4 million views, Katy Perry's "Dark Horse" music video tops the list of most watched music videos of 2014! It was released back in February and is definitely one of the singer's most popular videos. Did you know that the video even stirred up some serious controversy? Just a few weeks after its release, the video had been altered to please the demands of a few Muslim petitioners who had slammed the video as blasphemous. Could this be why it got so many views?