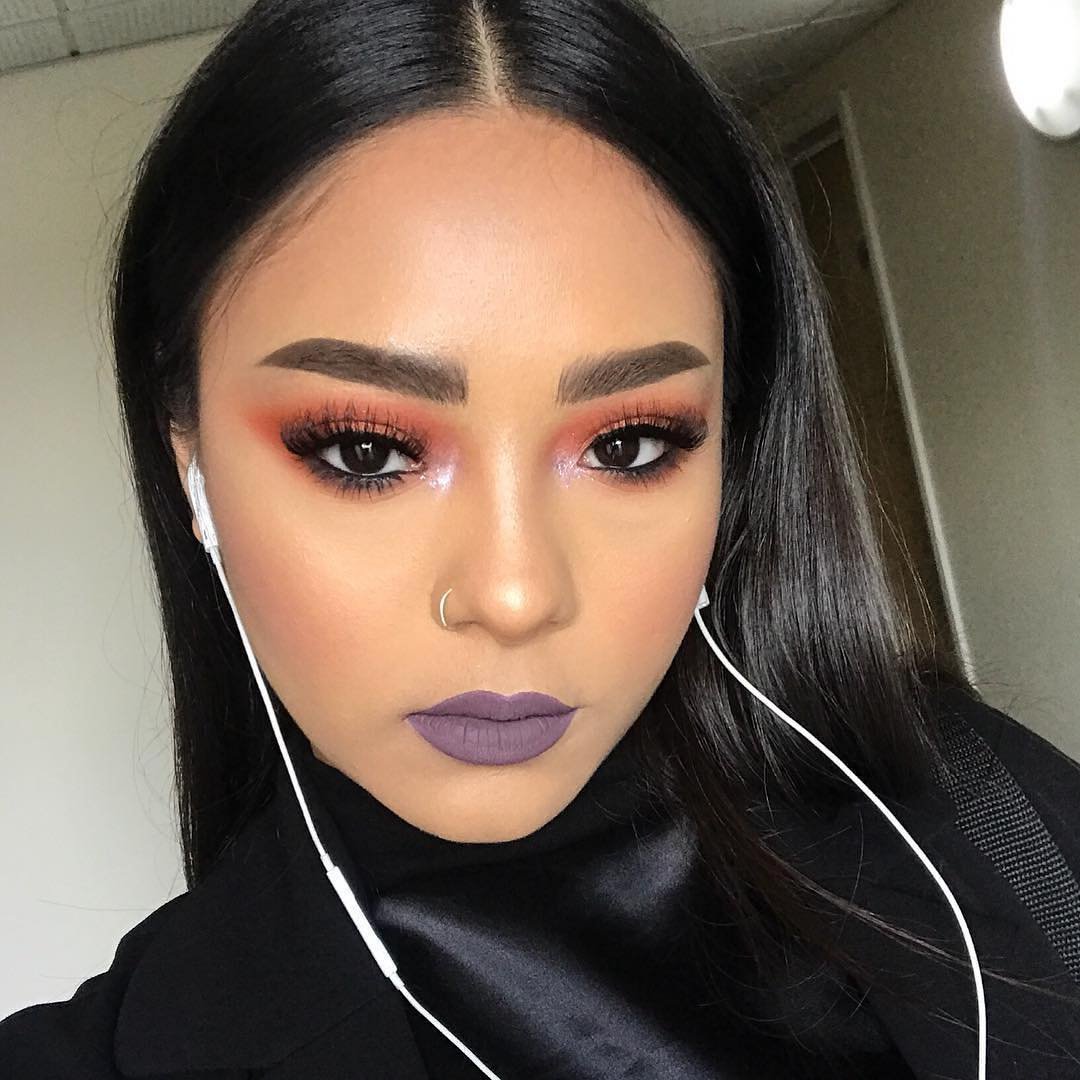 There are lots of great songs turning 10 in 2018. It has been said by experts that the strongest memory triggers for anyone is either smell or music. Since I can’t properly impact you readers with smells through the written word or the Internet, until they develop the technology to send smells through our electronics, I am sharing some songs that came out in 2008 that may trigger memories of being with friends, going to school, or riding in the car for a long trip. Some of these songs are still fresh in our minds so it might be a shock when realizing that they are a decade old now. Just wait until I list songs that are twenty in the next post. Here are some songs turning 10 in 2018.

Not being the first time, Coldplay was sued for plagiarism from this song. The guitarist, Joe Satriani, accused the band of stealing the melody from his song “If I Could Fly” that was released in 2004. However, the lawsuit was dismissed in court.

2 Shadow of the Day by Linkin Park

Usually known for heavier songs, Linkin Park certainly proved they could do soft rock. It is just so sad about the lead singer’s suicide last year. May he rest in peace.

The inspiration for this song was P!nk’s break-up from Carey Hart, the motocross racer. The two are currently married but have been known for their relational ups and downs.

From her second studio album, this song along with “I Kissed a Girl” is what brought Katy Perry into the bigger spotlight. As of now, Katy Perry has released a total of five studio albums.

5 Single Ladies (Put a Ring on It) by Beyonce

6 I’m Yours by Jason Mraz

This soft, acoustic song still remains Jason’s biggest US hit single and most popular of his songs on a global scale.

Coming from her second studio album, “Love Story” became one of the best-selling singles of all time and also became Swift’s best-selling single thus far. The inspiration that Taylor used to write this song was the story of Romeo and Juliet.

8 Pocketful of Sunshine by Natasha Bedingfield

Along with many other songs, this song became of popular use in different forms of media such as film and television. If you listen, you will hear the song in Easy A, The Ugly Truth, and Degrassi: The Next Generation.

The original track written by OneRepublic was released in 2006 on their album Dreaming Out Loud. However, the remix with Timbaland in 2008 gained more notice.

Of the four writers for this song, one was Rihanna’s ex-boyfriend and singer, Chris Brown, who assaulted her back in 2009. The two have been split since but have collaborated on their work after the incident.

Are any of these songs still fresh in your mind? Which one shocked you the most from its age? Please leave comments about your reaction and look out for the next article on songs that have reached 20.