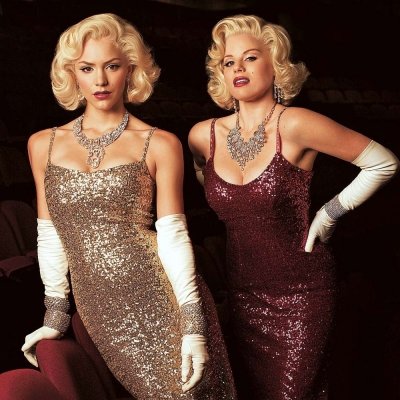 Smash is back! Well, sort of. The (sadly) short-lived NBC series that starred Katharine McPhee and Megan Hilty is bringing Bombshell, the Marilyn Monroe musical, to life for one night only. It'll be a special benefit concert for The Actors Fund and tickets will go on sale in early 2015!

According to playbill.com, the one-night-only concert will include all 22 songs from Bombshell and will feature Megan Hilty reprising her role! It's set to hit a Broadway theater on June 15, 2015 and I could not be more excited about this news! I was a HUGE fan of the Smash series and definitely think it was taken off air way too soon.

To get a heads-up when tickets go on sale, sign up for actorsfund.org's newsletter! Here's a performance we can look up forward to:

Will you be buying tickets?!