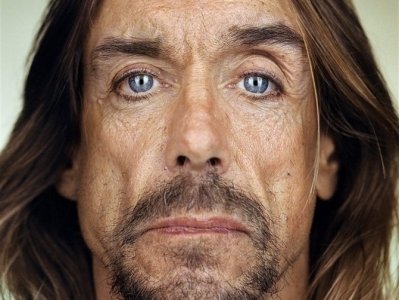 Today, it seems most shocking performances come from pop stars, but there was a time when shock rockers stirred up controversy. Shock rockers do the unexpected live on stage while performing any type of rock music. Here are 7 of the most influential shock rockers who spark controversy wherever they go!

One of the very first shock rockers was Screamin’ Jay Hawkins. You may not know his name, but I’m sure you have heard his hit song, “I Put a Spell on You.” During his live shows, he would emerge from a coffin and sing into a skull microphone. Screamin’ Jay Hawkins paved the way for other shock rockers. While his on-stage antics may seem tame by today’s standards, he brought a lot of shock value with his stunts in the late 1950s.