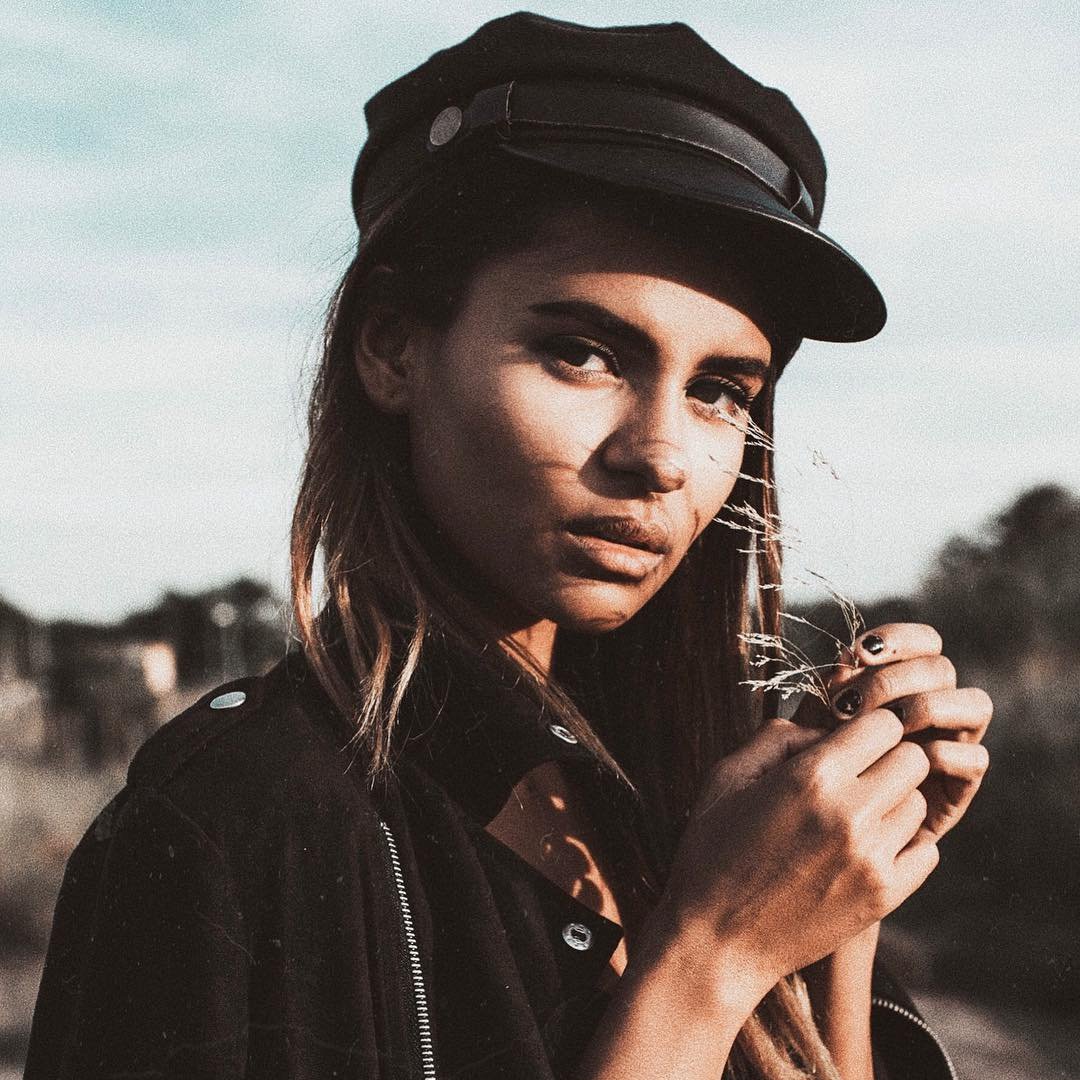 The diversity of the music industry has grown exponentially with the introduction of these phenomenal breakout musicians of 2013. With their eclectic taste in music, the most talented singers and bands know when to break through the expectations of critics and push the bounds. This determined nature to succeed at all costs is a defining quality in an "artist to watch." These breakout musicians of 2013 (who are either new to the music industry or whose debut albums were released this year) have managed to revamp the world of entertainment with their astonishing skills and ingenuity.

Starting off this list with one of my favorite acts, the lovely and astounding ladies of HAIM have proven themselves as some of the top breakout musicians of 2013. The debut album of this indie pop band, entitled "Days Are Gone," features a series of smooth pop and R&B numbers. Following the success of this release, HAIM was hailed as one of the top acts of the year in BBC's Sound of 2013 poll. After listening to their hit single "Forever," you may find yourself agreeing with this sentiment.