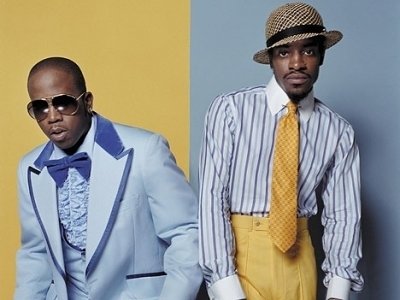 The third studio album by Eminem was released in 2000 and forever changed rap music. The album was produced most notably by Dr. Dre and Eminem. The album received mainstream success and has been and continues to be praised by critics. The effect this album had on hip-hop is immense, making it one of the most influential rap albums released in the 00s. The album has been certified Diamond and has sold more than 20 million copies worldwide.