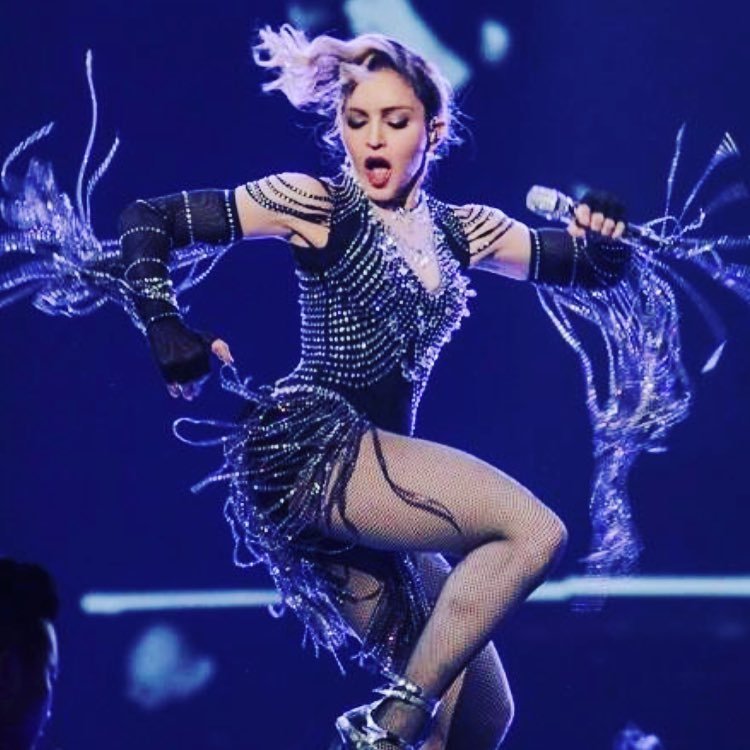 Regardless of how you feel about Madonna's music, or her parenting style, her religious views, or her fashion sense, there's no denying that she has made an incredible mark on the world of music, fashion, and even movies.

Since Madonna's eponymous debut album hit the shelves in 1983, she's performed on 10 concert tours and sold more than 300 million records. This has earned her a spot in the Guinness World Records as the best-selling female recording artist of all time.

Whether you think she is a material girl or in vogue, we should celebrate this amazing woman who celebrates her 60th birthday on August 16th 2018. All hail mighty Madonna.

Here are 7 fast facts about Madonna. 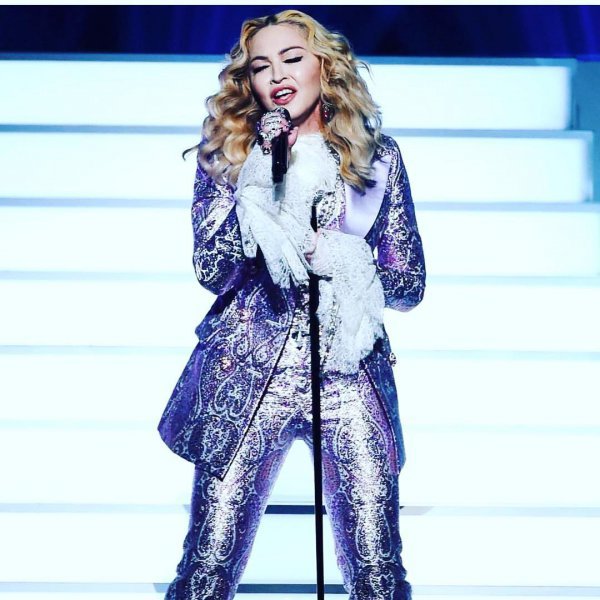 Is this your favorite Madonna track? According to Spotify, it is the top Madonna favorite. The top 5 are
- Like a Virgin
- Hung Up
- Holiday
- La Isla Bonita
- Like a Prayer
Interesting list! My fave is like a Prayer.

2 She Rules the UK Charts 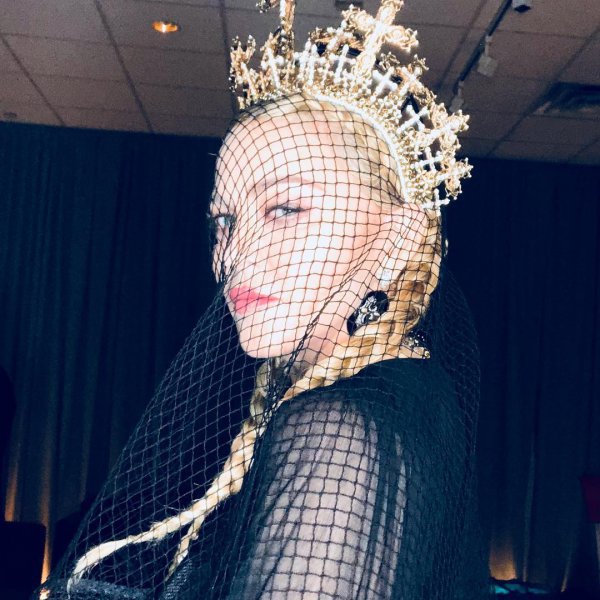 Madonna has had more UK number one albums than any other female artist. Twelve of Madonna's albums have hit the number one spot. Only the Beatles and Elvis Presley can boast more. 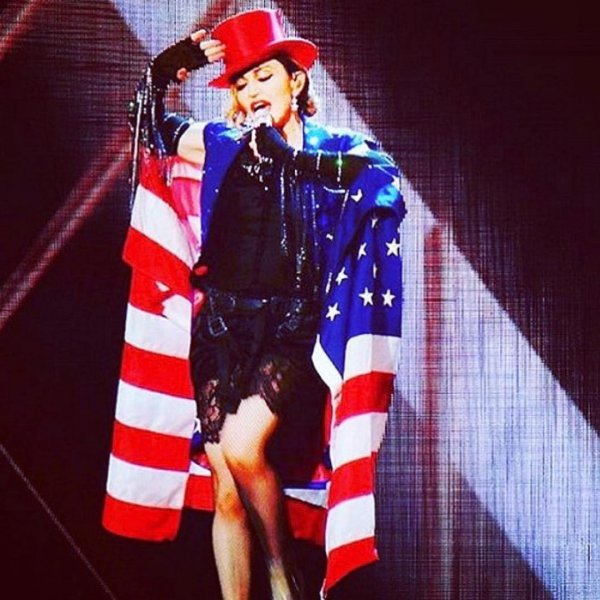 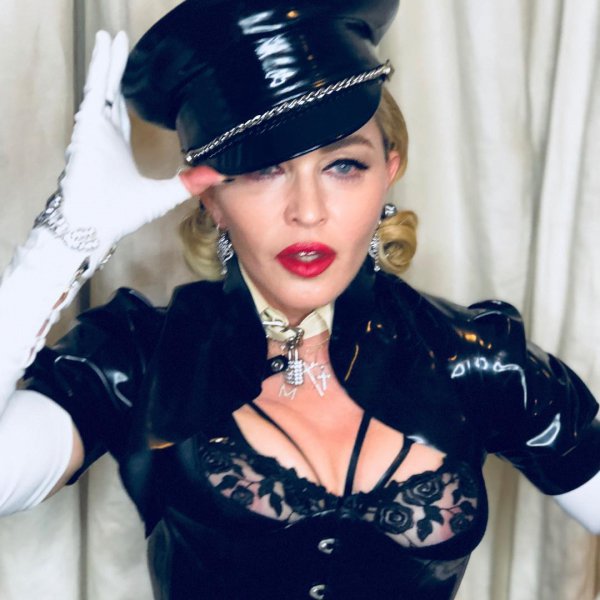 In March 1994 Madonna appeared on "The Late Show with David Letterman." The expletive-laced interview garners high ratings but also prompts viewers to write letters of complaint to the FCC. Rolling Stone magazine later ranks it as one of Letterman's most iconic TV moments. 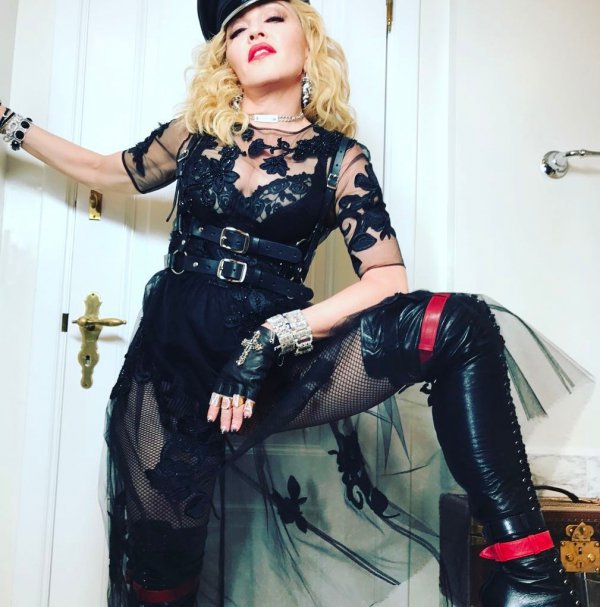 From appearing in a wedding dress in Like a Virgin to Jean Paul Gaultier's iconic conical bra to even going topless apart from high-waisted trousers with braces, Madonna has never been mainstream in her fashion choices. 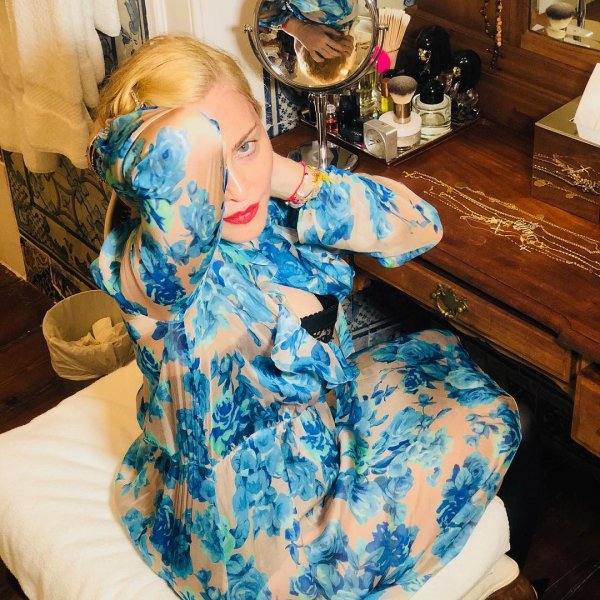 With MTV having banned her video for "Justify my love" for being too explicit and winning the Golden Raspberry for her performance in Shanghai Surprise, sometimes, just sometimes she does have her less successful moments. 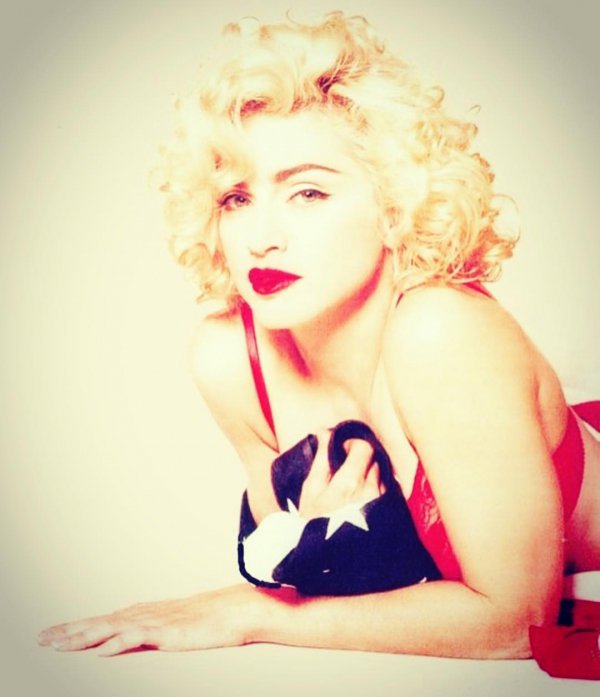