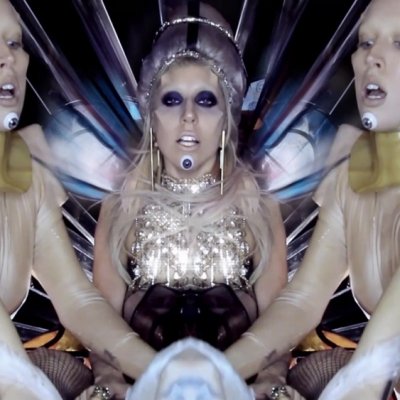 How many pop songs that were banned do you know of? Yep, that’s right – pop songs have been banned. Creative expression might be a wonderful thing, but that doesn’t mean your song will get played. Songs can be banned for a whole variety of reasons, from sounding a bit too sexy (especially older songs!) to having controversial lyrics. Here are some of the strangest pop songs that were banned.

If you know any pop songs that were banned, it’s likely to be this one. Back in 1999, the Backstreet Boys released their catchiest tune yet with “I Want It That Way.” It was played EVERYWHERE. The lyrics are harmless enough, too – nothing here that will offend the children, or shouldn’t be sang in public. Although the Chinese Government wouldn’t agree. They reviewed the track in 2011 (yes, a whole 12 years after it was released) and decided that it is too vulgar to be played. Banned.