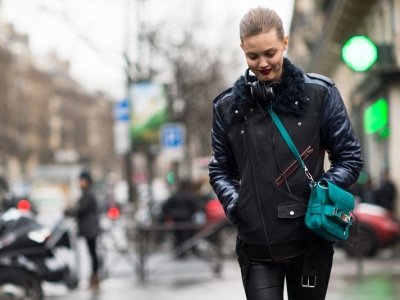 It's amazing how many great songs from TV shows you can find if you listen closely to the soundtrack. Some of my favorite songs have come from some of my favorite shows – and my guilty pleasures. A couple of them are old, a great many are pretty recent, but they're all pretty great and they span several genres. These are just the songs from TV shows I've fallen in love with, so please be sure to share yours as well! And don't judge, because I just realized how much this post says about what I watch. I'd also apologize for all the Sons of Anarchy entries, but that show is awesome and its soundtrack is the best!

1. “Running up That Hill” by Placebo on Bones

I've been a fan of Placebo since Black Market Music, but the first time I heard this haunting, unbelievably gorgeous Kate Bush cover, I was watching Bones. It appears in an equally haunting scene during “Judas on a Pole,” and the song makes the scene. I think Brian Molko's voice is perfectly suited to this song, to the point where I play it at least 10 times a day, still, and have it as a ring tone. You can also find it on several of their albums, including a bonus disc on Sleeping with Ghosts, their Covers album, and certain releases of Meds. This was actually my first indication that I could find some truly fantastic songs from TV shows – even the kind of inane ones.